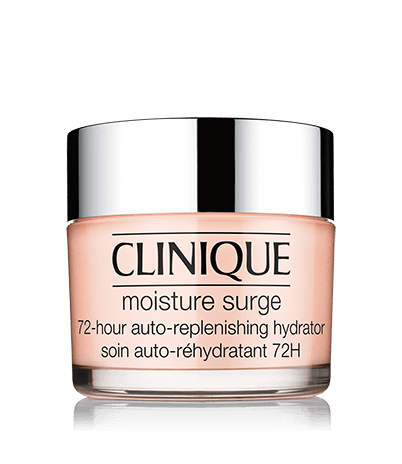 With gas prices increasing and growing environmental awareness, the need to consider alternate energy and fuel sources are becoming a necessity. One alternative is the use of Biodiesel fuel, which is becoming more and more popular today.

Because Biodiesel is a cleaner-burning diesel fuel, made from 100% natural, 100% renewable vegetable sources, its uses in today’s society may surprise you. Below are nine ways Biodiesel is being used. Some of which you may never have realized.

1) Biodiesel Car Rental – Yes that’s right. A Maui and Los Angeles car rental rents cars that run on Biodiesel. These cars get between 400 and 800 miles per tank! Not bad when consider the price of gas these days.

2) Home heating fuel – More people are taking a look at Biodiesel as an alternative for heating their home. Most oil-fired or boiler furnaces can use Biodiesel (B20), which is a fuel made of 80 percent traditional heating oil and 20 percent Biodiesel. Some people are getting their furnaces adapted to be able to burn B100, a fuel made entirely of vegetable oils, which burns much cleaner than traditional heating oil.

4) Trucking Industry – More and more truckers are switching from diesel fuel to Biodiesel fuel. The benefits are numerous not to mention the advantage of helping the environment and reducing our dependency on foreign oil, while saving money.

5) Agriculture – Not only a producer of Biodiesel, but also a consumer. Tractors, reapers, tillers, pickers, conveyors, generators, pumps, and irrigation systems which normally uses diesel fuel, now use Biodiesel to fuel their work, bringing agriculture full circle from producer to consumer.

6) Marine Vehicles – Commercial fleets such as ferries, recreational yachts, sailboats, and motor boats are all candidates for Biodiesel. For example Pacific Whale Foundation, located in Hawaii, use Biodiesel bin their boats.

7) Tax Incentive – The IRS is offering tax incentives to anyone that produce and use Biodiesel fuel. The US Government is working to reduce greenhouse gas emissions by giving producers of Biodiesel fuel government funds. The tax incentive works to help tax paying customers by lowering the cost of the fuel

8) Lubrication Additive – Because Biodiesel is a better lubricant than current low-sulfur petroleum, fuel injectors and other types of fuel pumps can rely on Biodiesel fuel for lubrication. With the right additives, engine performance can also be enhanced, making engines last longer. Other numerous applications can also make use of it’s lubricate properties, such as concrete forms and asphalt trucks. Its solvent properties also make it a safe parts cleaner, reducing skin and eye irritation associated with other cleaners.

9) Cleaner Environment – Biodiesel reduces carbon dioxide exhaust emissions by up to 80%. Because of this, Biodiesel has the potential to reduce air toxics and cancer causing compounds. Something we all can live with! If spilled, it will quickly degrade into natural organic residues, without polluting the environment.