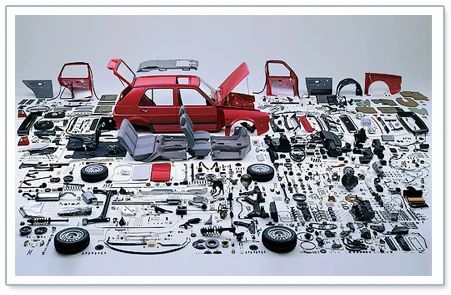 Waiting time can amount to tens of thousands of wasted dollars a year which is charged to major corporations. In a recent study, wait time accounted for 7 to 12 percent of the total dollar amount charged to these big corporations.

Some major companies are paying seven digit car service bills annually, if you do the math, the numbers will astound you. In most cases, these charges can be avoided by making simple adjustments to your travel routine.

Airport pickups are one of the easiest ways to accumulate waiting time. Most corporate car companies that operate in New York, offer these three options.

1. Inside pickup by baggage. This is the most common of the three pickup options and incidentally, the most expensive. In addition to the eight dollar parking charge that’s billed to your account, the average wait time charge for this service is 30 minutes, which can be an additional $20.00.

2. Curbside pickup, is probably the most difficult of the three, since the Police almost never allow anyone to wait by the terminal, your driver is forced to circle endlessly around and around until, you come out and by then, you guessed it, an average of 30 minutes waiting time is charged to your account.

3. Call when you land. This method of pickup is the least popular and by the way, it’s also the cheapest. Car companies stage a large percentage of their drivers at the three major airports. In fact, drivers prefer making pickup at an airport. The driver’s chances of picking up a larger fare are increased, since many trips from an airport end up in the suburbs.

In conclusion, calling for a car service to pick you up from an airport, after the plane has landed, will save money. There is little effort needed in calling for a car service while disembarking from the aircraft on your way to the baggage claim area. In most cases the car company will have a driver in front of the terminal within 10 minutes, which will cut down, or eliminate waiting time.