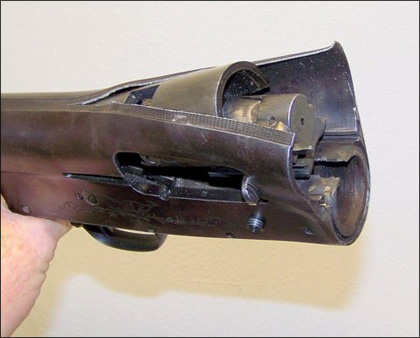 The immobilizer system in VW and Audi prevent the engine from running unless an authorized key is used, and the key is properly matched to various components in the vehicle. Those components are the following: engine controller (ECU, PCM or car computer), the instrument cluster and the ignition keys.
In the USA and Canada, only those cars sold after 2000 are equipped with immobilizer systems, in Europe and other parts of the world immobilizer were used even before 2000.
VW and Audi dealerships can match keys to your car, and also independent auto repair shops such as your neighborhood repair shop can also match keys to the car with specialized VW and Audi equipment. These procedure needs to be done when getting new keys, replacing the instrument cluster or replacing the car computer or ECU.
There are 5 immobilizer generations in VW and Audi:
Immo-1: only found in Europe and some Mexican VWs, and was used in cars made before 2000
Immo-2,3 and 4: found in cars worldwide, SKC needed or way to get SKC code from cluster
(SKC are available from the dealership or can be extracted it from the cluster EPROM)
Immo-5: only found in certain Audi (R8, A6 and A8) starting 2008 and 2009
After getting new keys, keys need to be matched to your car (ecu and cluster), alarm remote control also needs to be match to the car.
Immobilizer system can also be removed altogether by tuning or replacing software in the ecu or car computer.