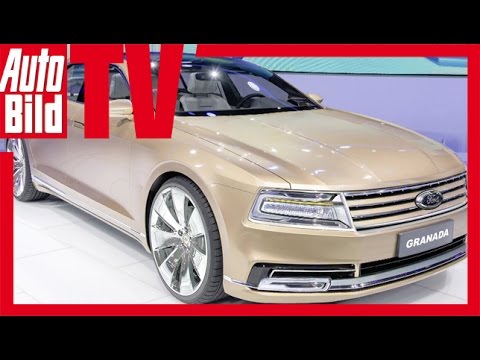 The Pontiac GTO is a cool and sexy classic muscle car. Its history is somehow a tragic one: it started the whole craze about muscle performance cars, but ended with not a single bang. Yet, because of this history, the Pontiac GTO is ever more valuable today as a classic car. Since not so many people have it in their garage, a restored one will surely peak at way more than ten grand–that’s a long way from $290.… 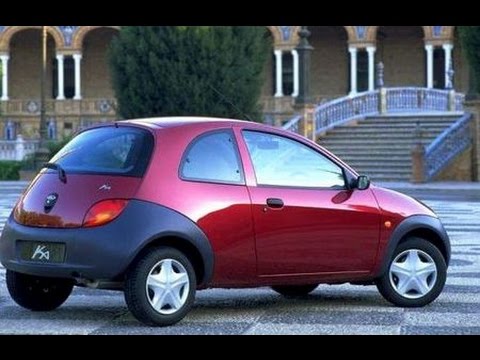 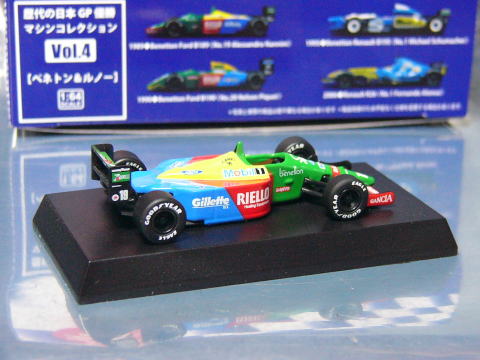 For many, owning a classic car is the dream of a lifetime. For those that have one already, you will understand and appreciate how much care it needs, how expensive the parts can be and the importance of having the right kind of insurance cover. When you own a classic car, classic car insurance is a must have, it is as simple as that!
It doesn’t matter whether you have inherited the car from a relative, have built it from the ground up yourself, or if it was purchased in top condition as is, classic car insurance will have everything covered and can really provide you with peace of mind. Many classic cars are worth a fortune, and with the cost and limited availability of replacement parts, and the expert repair assistance that would be needed if it was damaged in any way, it could be well out of your financial means to cover the cost of these things on your own. When you are adequately covered by your insurance, the only thing you will need to worry about is polishing up and cruising around in your pride and joy.
Some people are lucky enough to have a number of classic cars, and in this instance, you could look into fleet insurance for classic cars to make sure that every vehicle you own is covered. If you keep your cars for show only, you may be able to take advantage of certain savings provided through various insurance companies, as you are not driving around in the vehicles on the road. Due to this fact, the chance of them being involved in a car accident is very slim. You will however need to still be protected for accidental damage caused by you or others, cover for theft, and even for fire.
A variety of companies can offer you top quality classic car insurance, some are offered by traditional insurance providers and others are available through their online insurance branch. If you are not sure what will be the best way to go, think about conducting a comparison for your specific insurance needs. Finding a company that specialises in insurance for classic cars, could be a worthwhile time investment. If the insurance company has a specialised service, you could almost be certain that your prized possession will be in the safest hands possible.
They will understand your needs, they are familiar with the amount of cover needed, and they also have inside knowledge of the cost of a car that is a classic. It could also be a good idea to have your car independently valued before locating the right type of insurance. Being able to provide a specific figure to the insurance company could make the process run a whole lot smoother. Having adequate insurance for your vintage car or cars will help you to sleep better at night. Why go to all the effort of owning and looking after such a car without also investing time and effort to make sure it is fully protected?…