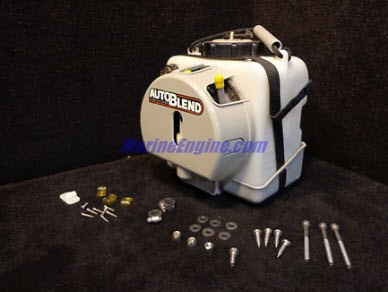 Aside from this, even the Clean Air Act or CAA which is a federal law, requires that all new gasoline engines as well as diesel engines that are created, distributed, or sold in the country should be able to meet the standards and requirements given out by EPA.…