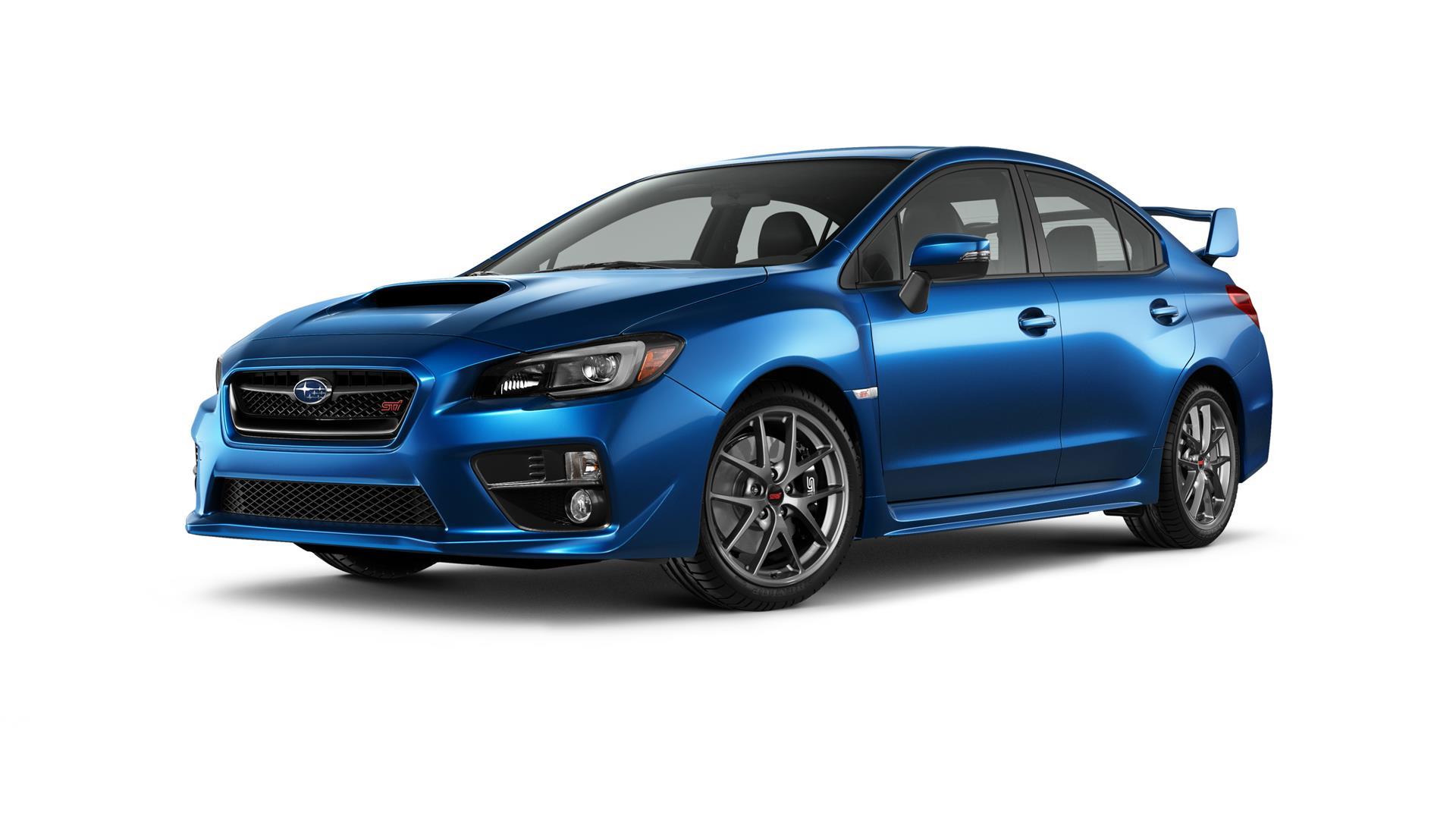 The name Subaru is a name that would almost instantly trigger images of cars in most of our minds. The name Subaru is derived from the Pleiades star cluster M45 which is more popularly known as the “Seven Sisters” which is what Subaru represents. However, due to the fact that out of the seven, one sister according to tradition is invisible, there are only six stars in the Subaru logo emblem. This is simply because the Subaru Company which was formerly known as Fuji Heavy Industries is ranked as the twenty-second biggest automaker by production in the world based on statistics from 2012. The company made its mark in the automotive industry in 1972 when it introduced the boxer engine which supported the Symmetrical All Wheel Drive drive-train layout for their vehicles that were above 1500 cc. This automobile concept was slowly adapted by their other models and by the 90s became standard for their mid-size and smaller car series. Even Toyota adapted the boxer engine concept for their rear drive models.  The company grew a consumer segment in Western markets that consisted of vehicle enthusiasts, who preferred the Subaru concept, although this was just a niche segment, these enthusiasts were devoted to the brand. The company’s strategic marketing initiatives was in fact focused on those who prefer signature engines that were all-wheel drive and capable of negotiating rough-roads.

The roots of Subaru can be traced back to 1915 associated with Fuji Heavy Industries which initially started out as an Aircraft Research Laboratory in 1915, more than a decade later the company was restructured and re-established as the Nakajima Aircraft Company, Ltd which went on to become the primary aircraft manufacturer of the Japanese Zeros of Japan during World War II. The company underwent another revamp after the war and re-established as the Fuji Sangyo Co in 1946. The development of the Fuji Rabbit motor scooter using spare aircraft parts that was left over from the war which proved there was demand for motorised vehicles triggered Kenji Kita, the CEO of Fuji to focus on car manufacturing which the company never turned back from. Among the first models produced by Subaru included the Subaru 1500, the tiny air-cooled 360 (1958), the Sambar (1961), and the 1000 which was the first to use the Subaru boxer engine in. Despite the company’s prestigious position among the automotive stars, Subaru was also impacted by what most are referring to as ‘the decade of recalls’.

See also  Read This Advice Before Making A Car Purchase

Subaru issued a recall statement to the masses which were attributed to an issue of select models stalling. The recall was issued around October last year which required addressing the faulty engine control modules involving nearly 500,000 Impreza and Crosstrek models manufactured between 2017 and 2019. The statement also mentions that some Ascent and Forester SUVs could also be affected by the stalling problem. It is advised not to use your Subaru workshop manual as you can have the dealer fix this problem for free. Subaru’s swift action and the manner through which the automotive manufacturer managed the entire episode were admirable to say the least.